Dissecting the DSM-5…What it means for kids and families 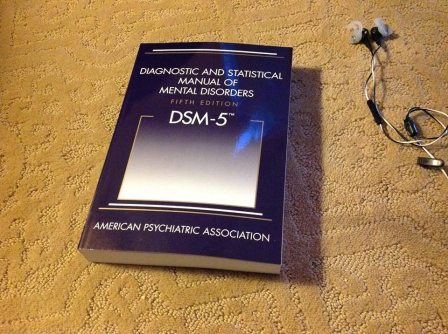 For the first time in nineteen years, mental health professionals are working today with a new set of diagnostic criteria for mental illness. What does this all mean for the kids and families we serve? In this blog series, Dissecting the DSM-5… What it means for kids and families, we examined  implications for families of kids with mental illnesses from the changes in diagnostic criteria for specific disorders, including changes in criteria for:

ADHD…DSM-5 criteria validate what’s being done in practice May 28, 2013

The “R-word” has been banished…new criteria for intellectual disability May 30, 2013

DSM-5: Emphasis on the EPISODIC nature of Bipolar Disorder in kids June 5, 2013

Why the decision to eliminate Asperger’s Disorder was absurd… June 9, 2013

Obsessive-Compulsive Disorder (OCD): A category unto itself… June 21, 2013

Does the DSM-5 harm bright kids with learning disabilities? June 26, 2013

The DSM-5: Will kids with mental illness be abandoned in an evidence-based world? July 3, 2013

The American Psychiatric Association has established dsm5.org. The website has been reorganized to serve as a resource for clinicians, researchers, insurers, and patients.  The site includes information on implementation of the manual, answers frequently asked questions, lists DSM-5 corrections, and offers a variety of useful rating scales for professionals serving children and adults with mental illness.